What if you made an improvised animated film one week at a time for one year starting only with the concept of a character pushing a big cube in the desert. Where would this story go?
M52 is a 10 minutes animated short film that I independently directed & animated during one year as a creative challenge. The story and design were created at the same time than the 52 sequences of the film were animated every week. The result is a surprising unexpected science fiction adventure into a distant future of mankind.
The music was made by Alexander Hohaus. 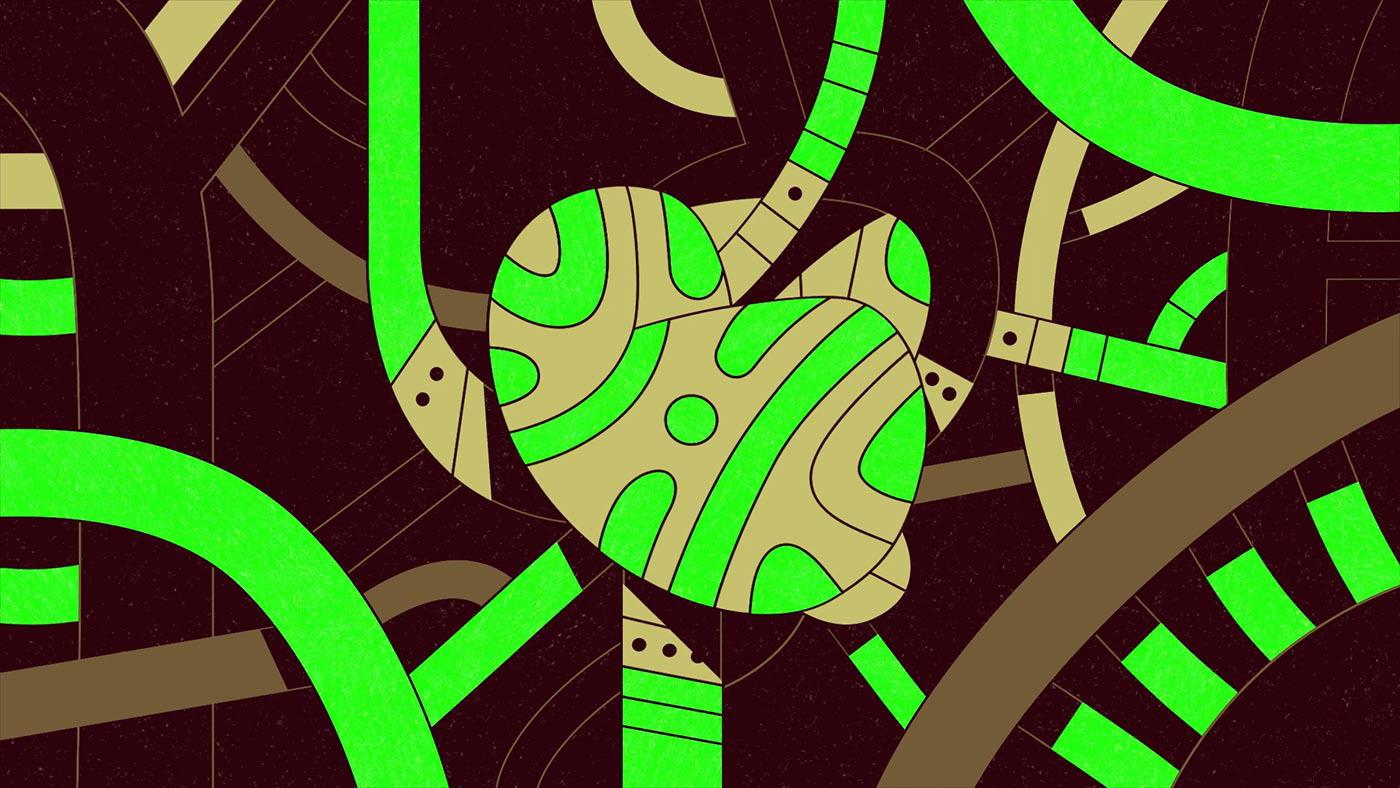 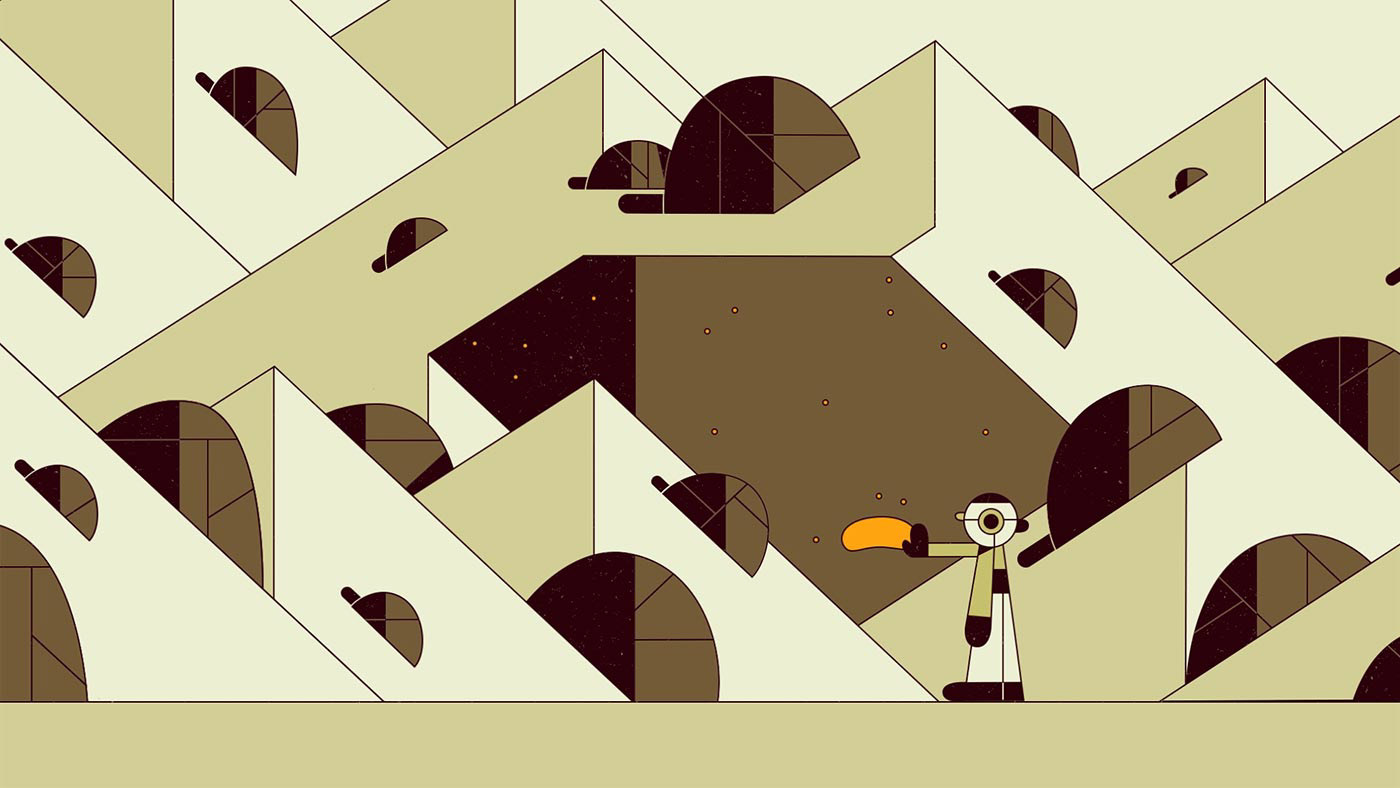 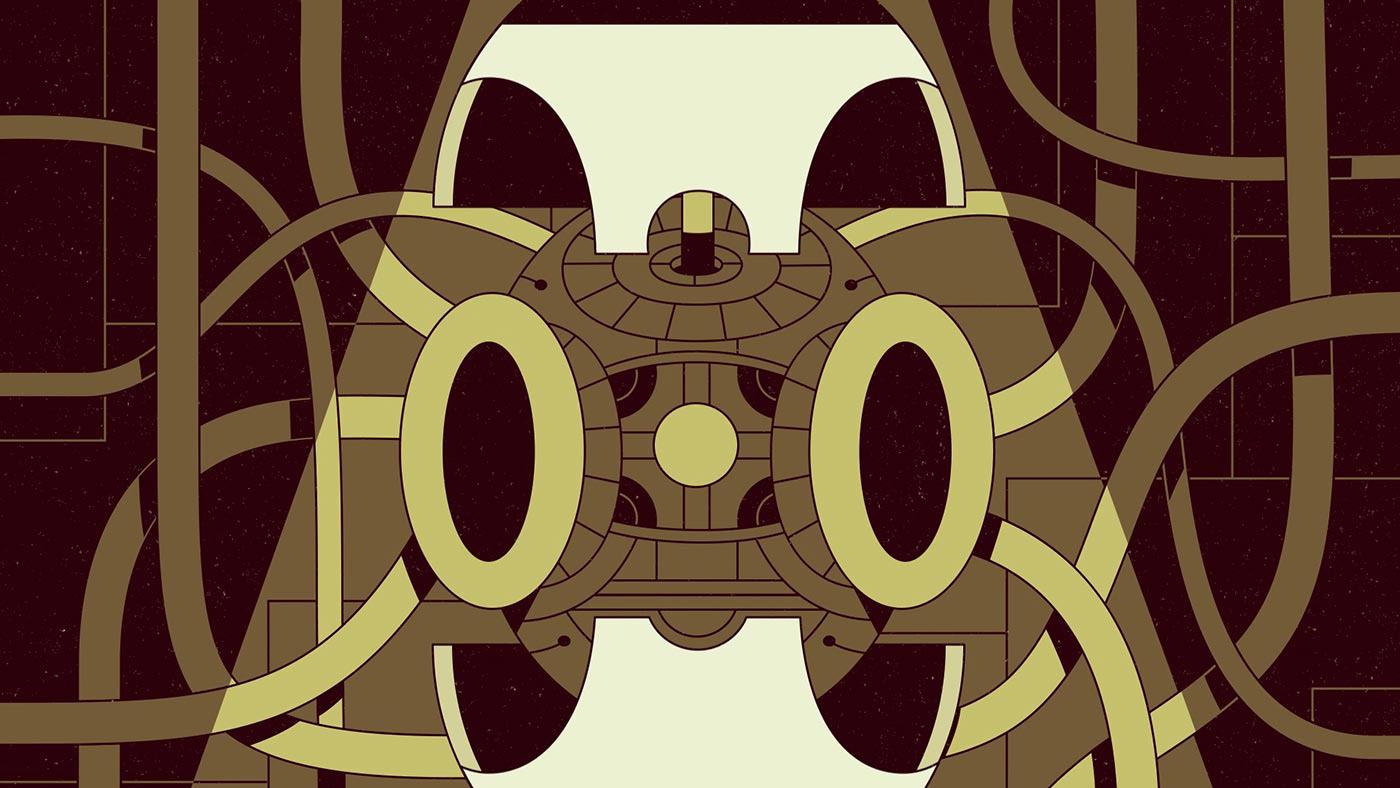 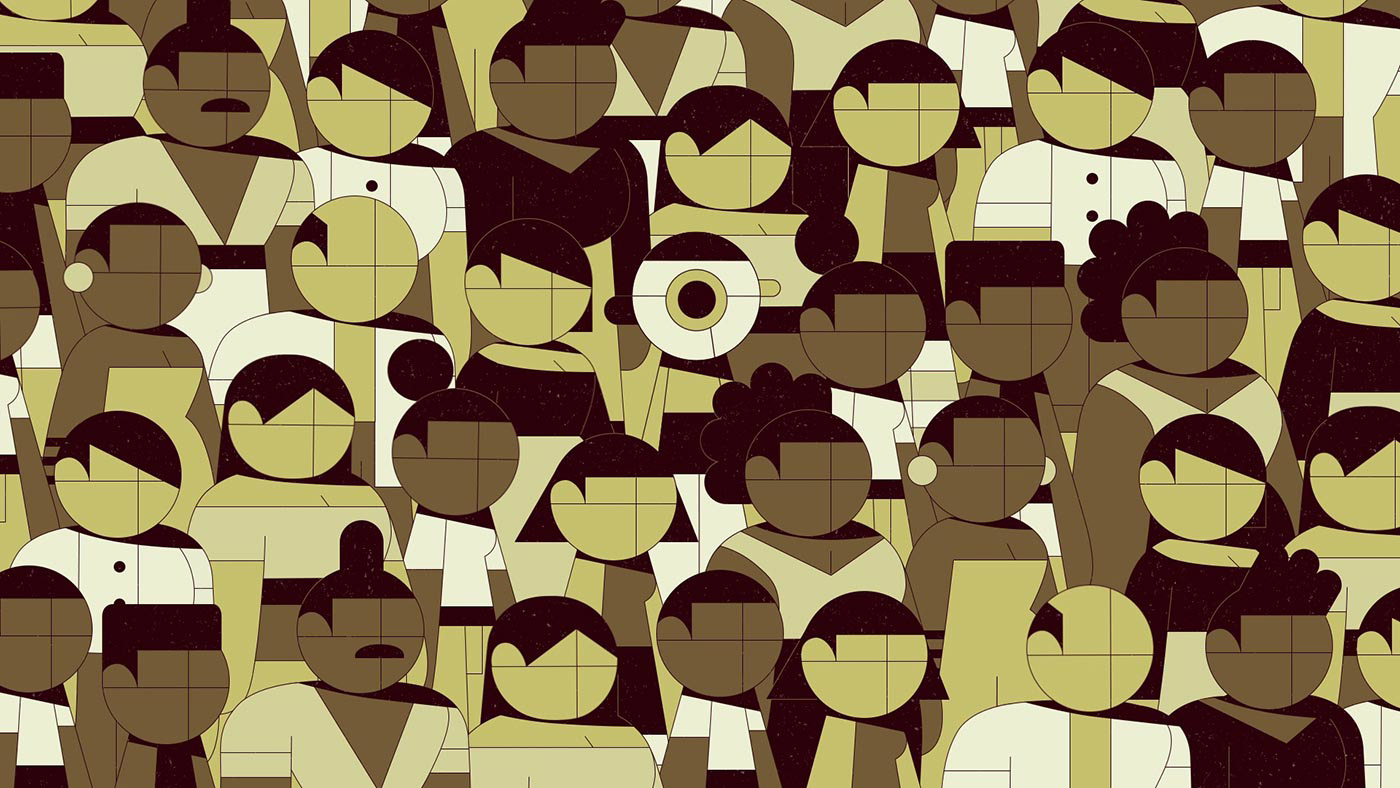